In Frontier Developments’ title Planet Coaster, players build and manage an amusement park. The game offers over 700 pre-made objects across categories such as coasters, facilities, and scenery, and additional player-created objects can be downloaded from the Frontier Workshop.

Planet Coaster has been out on Steam since 2016 and is just now launching on current and next-gen Xbox and PlayStation consoles. The pre-order bonuses detailed below apply specifically to this upcoming Console Edition of the game. 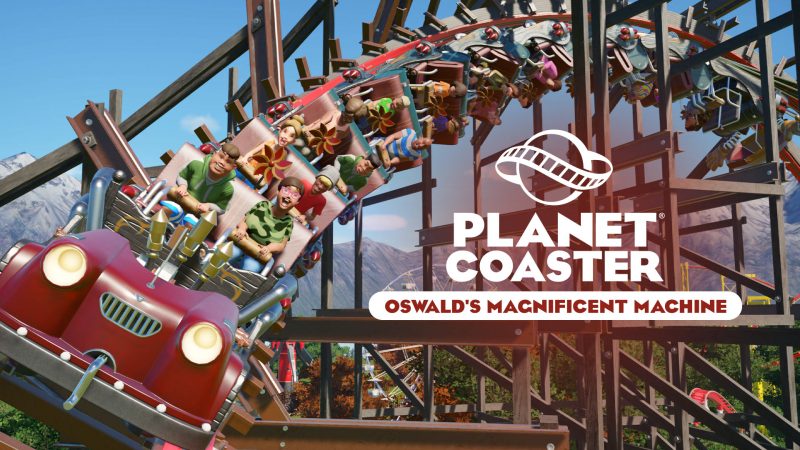 Pre-order the Console Edition of Planet Coaster to receive an exclusive bonus roller coaster: Oswald’s Magnificent Machine. This applies to both digital and physical copies of the game.

The standard edition costs $49.99, and there’s also a digital-only Deluxe Edition detailed below.

The console Deluxe Edition of Planet Coaster costs $10 more than the standard one and adds two DLC packs on top of the base game:

Planet Coaster for consoles launches November 10, 2020. Both PlayStation 4 and Xbox One versions will be getting free upgrades to their next-gen counterparts. This includes disc versions of the game, although in this case your next-gen console will have to support discs to receive the upgrade.